Summer is over and it is time to go back to work sharing the state of the art on Visigothic script, highlighting what is known and what still needs to be studied. My last post was devoted to the few examples preserved in the script graphically placed just in the middle between New Roman cursive and Visigothic, discussing, visually, how Visigothic script arrived at its canon as it is now recognised and studied. But first, before posting about the genetic origin of the script, there is an important topic to talk about: why, although Visigothic script has almost nothing to do with the Visigoths, is it called Visigothic script? 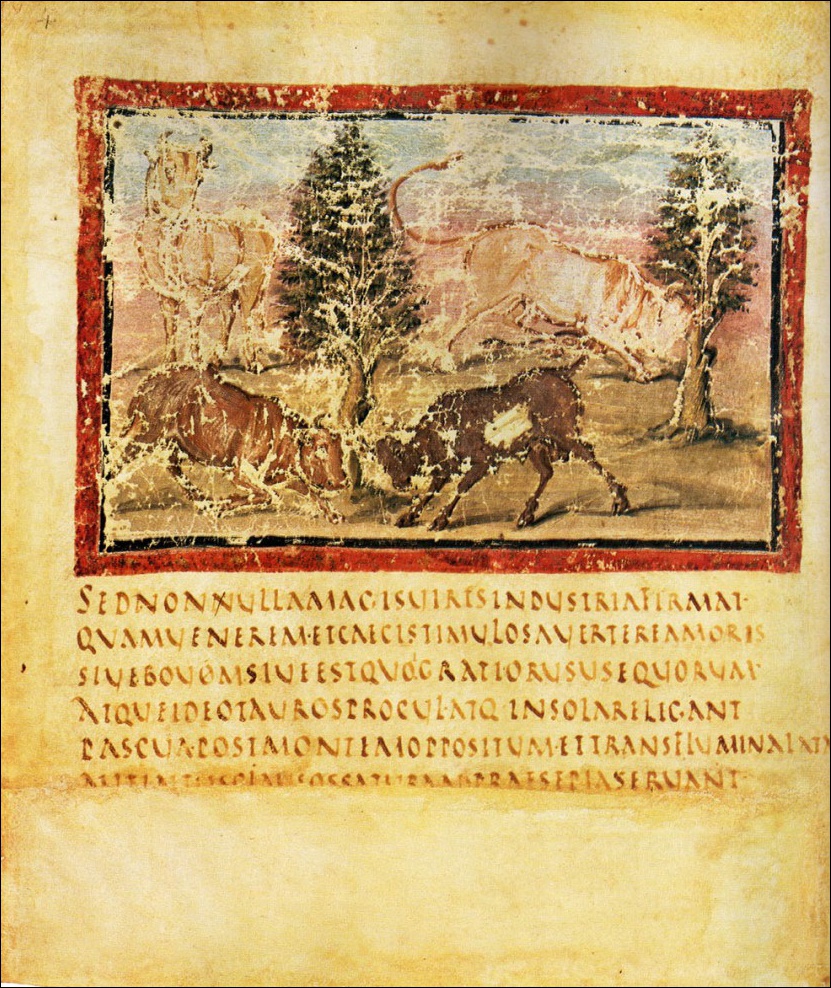 Once early medieval people realised that the script that was being used in the Iberian Peninsula and Septimania was, as far as they can remember, something different, something they were able to clearly distinguish from the Roman epigraphic scripts – Capitals –, the scripts used for codices – Uncial and Half Uncial, Capitals –, and the documentary scripts – Old and New Roman Cursive –, they started playing with a name trying to find some way to call it. Undoubtedly, this need to seek a name should have been imperative especially in the 9th century when Caroline minuscule started to be spread into general use throughout Catalonia.

The oldest denomination we know it was used to refer to Visigothic script was littera toletana, name given by the 13th-century scholars Lucas de Tuy [1] and Jimenez de Rada [2] as opposed to littera gallica (aka Caroline minuscule) speaking about the provisions of the Council of León (c. 1090) in which, according to these authors, Visigothic script was replaced by Caroline minuscule.

I have already written here about this misconception kept also in no-so-old scholarship. It is not known how they referred to the script before that date; maybe they did not need to “call it” specifically in any way (?). Whatever the case, the denomination littera toletana was very much in vogue. It was chosen because they thought the script was originated, or first used, in Toledo, one of the main peninsular cultural centers –also the capital of the Visigothic kingdom and archiepiscopal see of Christian Iberian Peninsula – in which Visigothic script was intensively used until the mid-13th century, so for them it was not a so-bad idea.

This denomination points towards the origin of the script as it does the next term used too, chronologically speaking. In codex El Escorial &.I.3 (c. 1047) there is a note from the 13th or 14th century stating the name moçaraba or moçarabica – to which a coeval hand added uel toletana as a synonym. As it happens with toletana, in this case, the term came from those who thought the script was first “made” or more brightly used in the southern Iberian Peninsula by the Mozarabs, among which it was extensible used in the former centuries.  Now we know neither of these two areas has the privilege of being the cradle of Visigothic script; or more precisely, we do not know from where it came from, although more likely from Catalonia, Septimania or nearby.

Ongoing with the clever (or not so clever) names, creative late medieval and modern scholars just called Visigothic script:

The most bizarre name used to refer to Visigothic script was that of Ulfiliana, applied by those who thought it was an evolution of the alphabet developed by the Goth Arian bishop Ulfilas. It was supposed that the Visigoths brought the script with them when they came to the Iberian Peninsula in the late 5th century [3]. This theory has many problems, mainly, it dismisses all the scripts that were used before their arrival as well as the logical evolution of the writing systems themselves. But, it is a cool name. You can see how the “ulfilian” alphabet really looks like here. Almost as weird as ulfiliana is that of Ataúlfica used in the late 19th for those (well, only for F. Pérez Bayer) who thought it was made by the Visigothic king Ataulf. 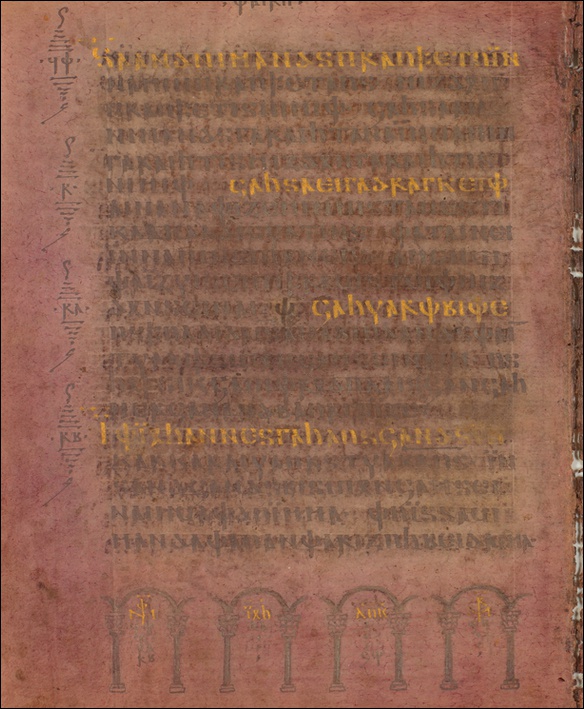 Believe it or not, my beloved Visigothic script did not find its name until the late 19th century, when following the “need to give a name to the Roman script according to the nation in which it was used”, Muñoz y Rivero updated the name Wisigothica first used by the often (and undeserving) forgotten excellent scholar Ribeiro [4]. The name was not yet commonly accepted, however, until 1932 when Millares Carlo published his first edition of the Tratado de Paleografía Española, one of the best works we have for studying Visigothic script (among other scripts; it is indeed an excellent treatise!).

For Muñoz, as needs to be for us nowadays, the name “is (nonetheless) of little importance” as long as “we apply the denominations of Visigothic, Merovingian, Longobardic, or Anglo-Saxon… only to indicate the Roman script used in Spain, France, Italy and England in the first centuries of the Middle Ages”.

Visigothic script and the Visigoths 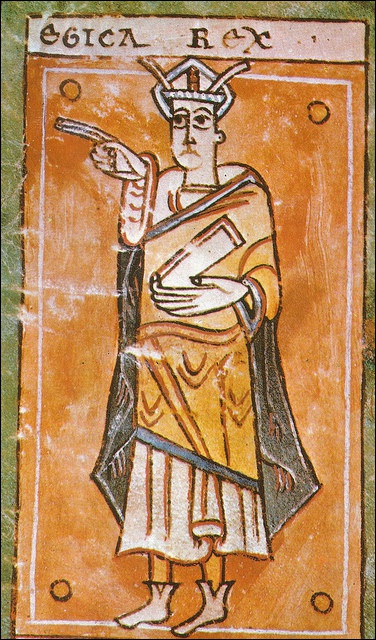 When I am thinking in the first years of Visigothic script, I, of course, do not see kings Égica or Witiza saying to their scribes they need to accurate their Visigothic script features for writing their New Roman cursive charters. But I do see these very late antique or very early medieval scribes using something that was the main graphic source from which Visigothic script was “born”.