Liturgia Hispánica, Mozarabic or Visigothic Liturgy, or The Ancient Liturgy of Spain are some of the names used to refer to the liturgy practised in Iberia during the Middle Ages. Do you know what does the use of one or another of these names imply?

Every Christian liturgy is an expression not only of the faith of a specific community in a given historical period in a particular geographical area but also of its culture, which includes, among others, its language, poetry, rhetoric, music, symbols, architecture, and clothing. Naming conventions, including proper names, convey a descriptive narrative about the identity of what is being named. In the case of a liturgy, it tells us something about who created and used it.

Names that identify Christian liturgies are quite varied. Some relate to a region, like the Ethiopian Liturgy, to a group of people, like the Coptic Liturgy, or to the language it uses and the place where it originated from, as in the Syriac Liturgy; the Armenian liturgy relates to a region, language and people; others, to a Patriarchal See, like the Antioquenian Liturgy; and finally some liturgies refer to the political, linguistic, geographical, socioeconomic and ecclesiastical organization that created and uses it throughout centuries, like the Roman or Byzantine liturgies.

The Ancient Liturgy of Spain (TALoS), widely known as the Mozarabic rite, is part of the group of Latin-language liturgies that, between the 4th and 7th centuries, were established in the West. Of them, only three survive till present times: The Roman, the Ambrosian, and the Mozarabic. Almost nothing has survived of the African liturgy. The Gallican liturgy was practically discarded when the Frankish kingdom adopted the Roman Rite for political reasons linked to the coronation of King Charlemagne as Holy Roman Emperor by the Pope in 800. 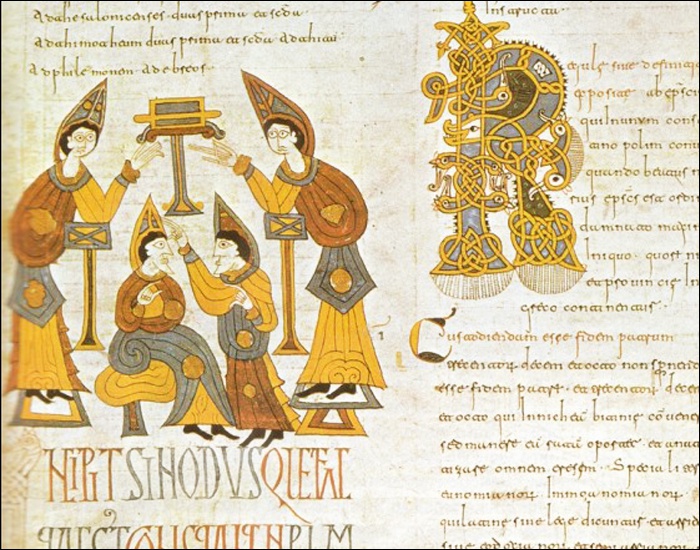 From the second half of the 20th century, with the rise of historical-liturgical, musicological, paleographic and codicological studies on this liturgy, experts have popularized the Spanish name of “Liturgia Hispánica” [1], which in American English has a totally different connotation. This liturgy has been developed since the 5th century, lived its golden age of development and splendor in the 7th century under the kingdom of the Goths in Toledo, and continued to be used in the entire Iberian Peninsula even after the disappearance of the kingdom in 711, until its suppression at the end of the 11th century. The Mozarabs of Toledo were allowed to continue using it as a privilege. 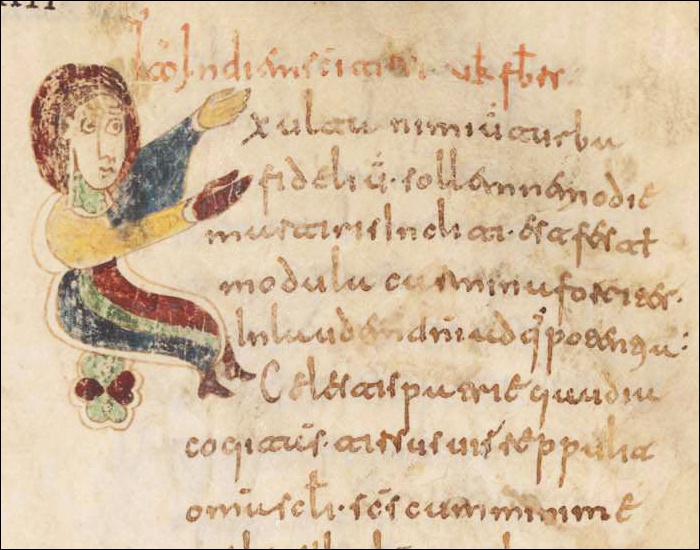 L. Brou [2], was the first one in modern times to question the appropriateness of using the name Mozarabic for this liturgy. The Mozarabic period is falsely generalized as the whole history. It is, so to say, an example of synecdoche. At the beginnings of the 18th century, Johannes Pinius tried to solve the problem of the proper name by using many of them [3]. The various names refer either to a historical period (the Wisigothic kingdom), an author (St. Isidore), a single region (Toledo), or a group (the Mozarabs). But, when the liturgy was initially conceived and structured, the goths had not yet arrived, Toledo was just another Episcopal See, and the Mozarabs did not exist.

At the beginning of the 16th century, Canon Ortiz, under the instructions of Cardinal Cisneros, archbishop of Toledo, published a printed edition of the missal for the Mozarabic community, which was used thereafter in a chapel of the cathedral till present times. The liturgy is, therefore, quite older than the printed edition of the Missal and Breviary by Canon Ortiz; it is not his invention [4]. In 1991, a new edition was published by the Spanish Episcopal Conference incorporating the knowledge acquired through rigorous scholarship in recent years on the liturgy and debugging it from late spurious elements as well as transcription errors in the manuscripts used by Ortiz in his original printed edition. The Spanish-Mozarabic compound term is used to designate it [5].

[4] As some, even recently, falsely claim. See, for example, Boynton, S. (2015). Restoration or Invention? Archbishop Cisneros and the Mozarabic Rite in Toledo. Yale Journal of Music & Religion, 1, 5-30.